I don’t usually post blog content during the summer, but today I’m making an exception! I thought it’d be fun to put together a dream cast for my serialized Wattpad novel, The Broken City of Crows, a medieval fantasy centered around escaped slaves Amos, Emery, and Saremis as they struggle to survive. (I post a new chapter every five days, and you can get caught up right here.)

Please note that some of the following characters have not been introduced in the story at the time of writing this blog post. So if you see a name you don’t recognize…you’ll have to wait and meet them!

Obviously, these are not perfect matches. Nor do I want to force readers to imagine my characters a certain way (that’s why I don’t do detailed descriptions in my chapters!). This is more like “given today’s selection of actors, who would be the best fit?” Also, my choices are based on physical appearance and personality ‘vibes’ only. I know next to nothing about most of these actors beyond that. 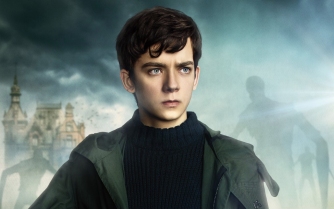 “I’m not as brave or as strong as you, but I know what I stand to lose. I’ll protect them. I promise.”

“I learned that no matter how hard my life was, there was always something to find joy in. I don’t hate the world anymore.” 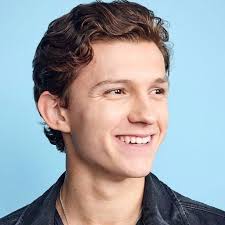 “Anytime rich people in Rausten did me wrong, I’d slip a spider down their collars. Have you ever seen a Rausten spider?”

“We’re dealing with the low tiers of the market here. If you want to rob people blind, I suggest you take your wares farther south—Galaratheas, maybe.”

“I may be a bit of a thief and a bit of a liar, but when I shake hands, the deed is as good as done.”

“I would have given my life for my city, once upon a time.”

“Don’t meddle with the forest, trader. Don’t coax the mountains out of slumber.” 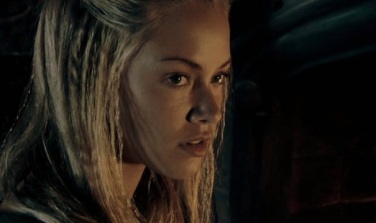 “The Untamable Mountains are like the Queen of Braesting–rich in beauty, but deadly dangerous if disrespected.”

“Not so brash this time, are you? You’re hiding in the rubble, wetting yourselves for fear you might be next.”

“A loyal man fights with his captain.” 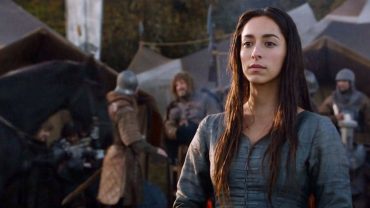 “It’s a game for men with too much blood in their veins and for women without enough. I’m blessed to be neither.” 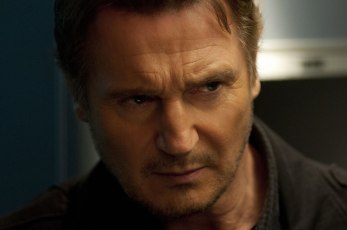 “I am the sharpened axe, and they will all bare their necks beneath me.”

“Silence the priests, and their deity becomes a myth to be forgotten until the time is right.”

“The only way you’ll catch my eye is if you outduel me. That, unfortunately, is something you can’t do.”

“Aldazar Baerish revels in bloodshed, but he also brought me chocolate, so why shouldn’t I marry him?”

Will Poulter as Pawk 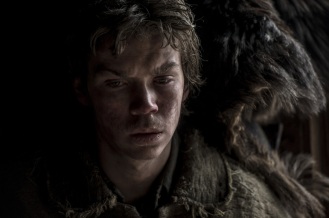 “This is my tribe. These are my laws. If you can’t contribute, you can’t stay.”

“They meant to kill me; now I’m their queen.”

More readers are discovering The Broken City of Crows on a daily basis. If you’re already a reader, let me know what you think of these mock castings! And if you haven’t yet given it a try, you’re more than welcome over on Wattpad. I’d love to see you there!

P.S. Not all of these characters make it. Just felt that I should point that out ahead of time. You’ve been warned.

In the meantime, have a great day!